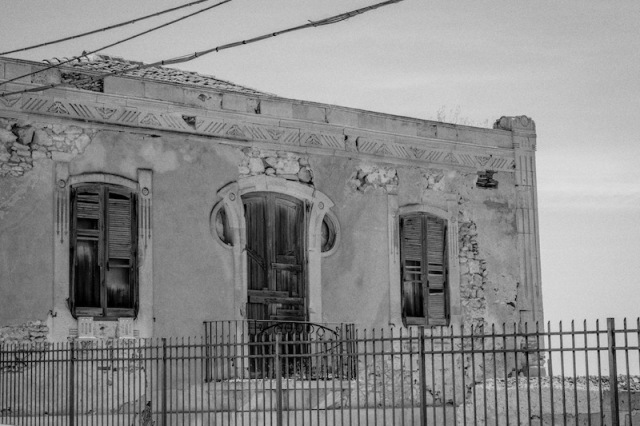 I walk around in this house
Really,  I don’t
But, well, in my mind, I do

The house that only exists there
In my mind

It is, after all, the house of my loneliness

It’s not a bad house
It is big, with many rooms
The furniture is nice if a bit outdated
And worn if you look carefully enough

The cupboards are a thing of their own
If you open one, it is sure to be empty
Yet, they hold the memories

It’s odd, actually
That I walk all the time from room to room
But never notice that the windows have no views

Maybe it’s because the house
Though silent has it’s own music
Sad, slow songs that mostly play inside your head
So I can listen to what it doesn’t play to me
To me, the music seems very pleasant,  melodic, harmonic
Even if, should you write it down, it would likely be all in minor

I think of the house as one
That is so like a house of distant, vaguely nice relatives
You’ve been there often
And know your way around
And yet, you somehow feel that you ought to leave

I sometimes wonder
What would happen
If I one day found that the door was open.

The start of this came from a few lines in a play we saw over the weekend – a play about 1930-40s Danish singer Liva Weel. Of course, I can’t recall the words used – but it had the image of a house as a picture of loneliness.

A note on the photo: Yes, I know that I ought to have used a photo from inside a house. And if I find one in the collection, I’ll throw that in instead. But is is just not too often that I am inside such houses – so this one, from Syracusa, Sicily, will have to do for now.

This entry was posted in English, Musings and tagged Inspired by music, poetry. Bookmark the permalink.