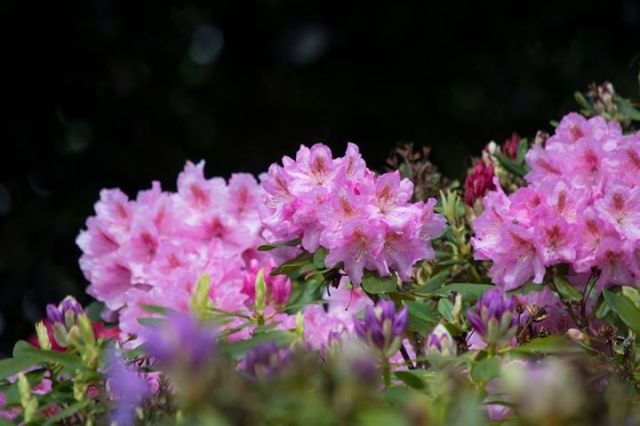 Let’s just say it like it is – call a spade a spade, if you will, and not a stick equipped with a flat metal panel for the purpose of relocating soil: May was a cold one.

Twice it looked sunny and promising for a few days – and we turned off the central heating in the house. And twice, so far, it’s been turned back on. Not quite chattering teeth and blue fingers – but a monthly average temperature in this part of the country of 10.3°C vs 12.3 last year. And the maximum hit 26° last year in May – and barely crept over 20° this year.

And in case you don’t know, weather is one of the few things that all Danes have an opinion of and time to bicker about. (The other two are tax levels – even if we actually do prefer the system we have, largely in any case – and other people’s driving on the motorways.)

But forecasts have it that we’re in for a steadily climbing temperature curve with lots of sunshine-icons on the charts. And supposedly BOOM, high summer next week. Keep your fingers crossed!

So, the music list could of course have included Weather Report – but didn’t:

– here’s hoping that the blinding light will be that of the summer sun!